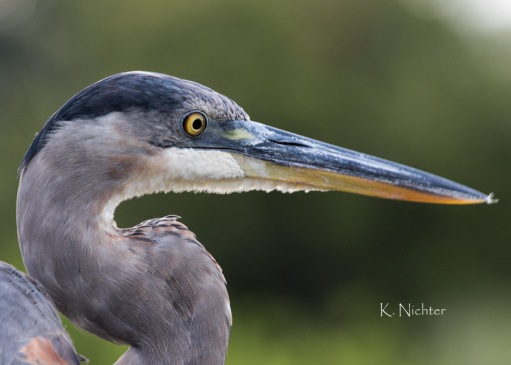 The Canon 100mm – 400mm lens on a Canon 20D helped build most of our initial bird portfolio as we started the business. I received the camera for my birthday 14 years ago, followed a few months later by the lens. The 20D gave way to a 50D, which after many years of service ceased working and a 7D Mark II replaced it. About a year ago I began having occasional problems with focus and sometimes sharpness, but attributed it to everything but the lens. I used a variety of lens at that time for the type of work I did so didn’t notice it as much.

A recent shoot, and a comparison test with another lens finally convinced me that the lens at nearly 14 years old, and looking it with some chipped paint and wear marks, reached the end of its life. Karl surprised me with the new model of the lens for my birthday. This model came out around 2014 so is only new to me. 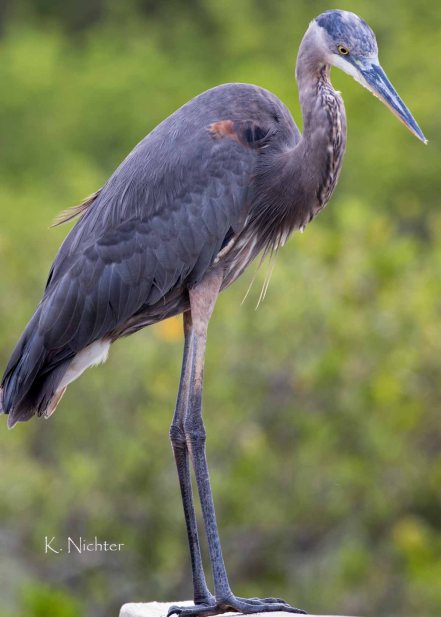 This morning we took a brief hike to try out the lens. I immediately noticed the difference in the auto focus and lighting. It worked like my first one did when it was new, but with improvements. The ability to focus at a closer range appeals to my new interest in insect photography. I also decided a few months ago to add to the bird and butterfly portfolio again, so now I am equipped.

The old lens gave 14 years of excellent service, and was used several times a week for many years, and I don’t know how many tens of thousands of shots. It survived a drop on the ground when a shoulder strap gave way, being packed in any number of backpacks, bags, and purses over the years, and until recently I could always count on getting the shot if I did my part right.