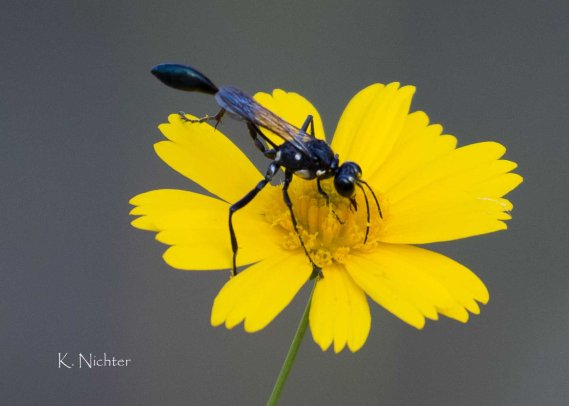 I spent a lot of time trying the closer focus on the Canon 100 – 400mm lens. Most of the shots didn’t work at first, it took some time to get used to just what I could and couldn’t do, but experimenting is half the fun.

I shot this wasp several times. I really liked that I could effectively blur the background. It worked on this hooverfly too. 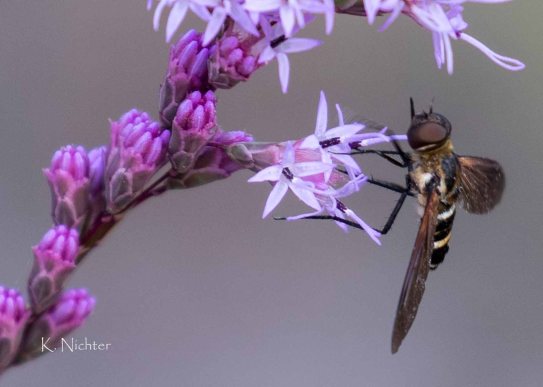 This one took a long time. The breeze seems to come along just as I focus. I did change my angle on this one several times not only to get the shot but the blurred background. 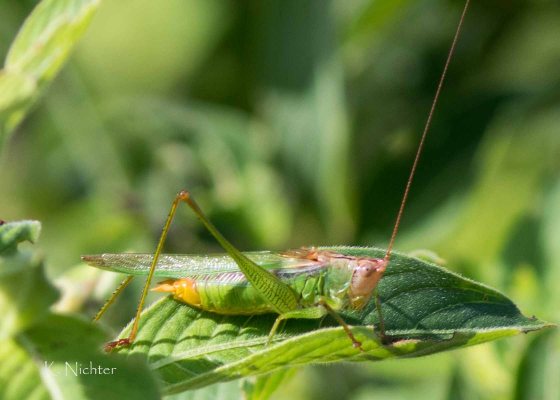 This Katydid is softer than I would like, but the colors are incredible. I had only seen katydids that were mostly solid green before. I had no idea there were so many different species until I tried to identify this one.

It is almost the end of 2019 already. Rather than setting goals for photography each year as I did before we semi-retired the business, I’ve tried to keep a little more casual this past year. I guess you could say I decide on some general directions. Time to think about that for 2020.